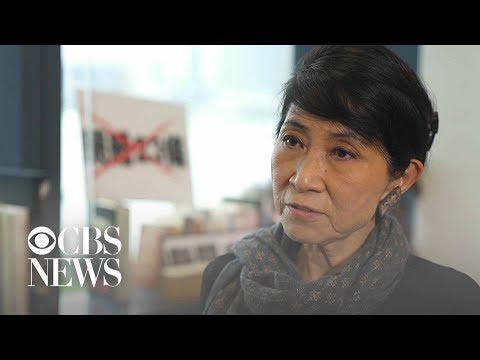 Voices from Hong Kong: Lawmaker Caudia Mo Voices from Hong Kong: Lawmaker Caudia MoMy name’s Gloria mobile, I’m Fetti in and 62 a legislator, a popularly elected one in Hong Kong. I can tell you what never experienced anything like that attitude Last Stand in Hong Kong. I hope not cuz. This is a political situation. You need to talk. You need a dialogue. I am fearful because that would announce literally the death of Hong Kong. Think as of now that the Beijing Stakes involved time is ticking down to the year 2047, when Hong Kong officially technically returns to China. Do you feel that your power, your college powers, are waning? Unfortunately, I do have that feeling, because power and Sir, under your government side on the Beijing side, but then let it doesn’t mean that will, in which case we’re fighting, because there is hope, we’re fighting, because we want to find out Claudia Mo is a former journalist who covered the 1989 Tiananmen Square massacre in Beijing. Since then she has become a popularly elected member of Hong Kong’s legislature.