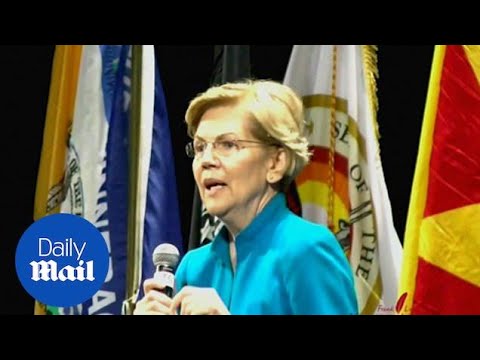 Warren offers apology to Native Americans over ancestry claims Warren offers apology to Native Americans over ancestry claimsThe message might hear from Indian country is one of resilience and hope. Now before I go any further in this, I want to say this, like anyone, who’s being honest with sell, I know that I have made mistakes. I am sorry for harm I have caused. I have listened and I have learned a lot and I am grateful for the many versation that we’ve had together. It is a great honor to be able to partner with Indian country and that’s what I’ve tried to do as a senator and that’s what I promise. I will who is president of the United States of America. The federal government’s history with our tribal Nations has been one of broken promises. We need to make sure we need to honor our trust and treaty obligations to the native tribes with one little statues over here and a couple of changes in regulations over there. It’S going to take big structural change. That’S how I see that’s what congresswoman, Holland and I are fighting for big, strong change so that everyone has a chance to build a strong future. Speaking at a Native American forum in Sioux City, Iowa, she said ‘I know I have made mistakes,’ over claiming to be part Cherokee and using DNA showing a possible ancestor to back her claim. The issue nearly derailed her campaign in the early days as President Donald Trump began derisively referring to her as ‘Pocahontas.’ After drawing a standing ovation, Warren said ‘I have listened and I have learned a lot’ from conversations with Native Americans in recent months, describing herself as ‘grateful’ for the dialogue.