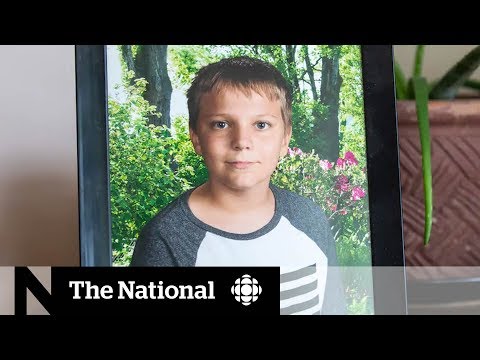 Watchdog probing role police may have played in B.C. teen’s overdose death Watchdog probing role police may have played in B.C. teen’s overdose deathHe was lying on his back up against the fence. Had no shoes, he had no socks. He was struggling for air like Patriots final dress. It was after dark, around 10 p.m. just moments after First Responders arrived David’s life as much as possible, and I was here if they got here at 8. Perhaps he could have been saved, but it wasn’t. Please, who killed Carson his family believe some older chicks gave him drugs, then posted it to social media. It was around 8 when officers first responded here to the skatepark. They found nothing, so they left. It was nearly two hours later that Carson was discovered about half a kilometer from here. Watchdog is now investigating, where a call to what they did when they got their. How long are they were there like why police, radio calls are 9-1-1 calls answer this. This is bullying that led to murder and filmed while he died and I blame those boys meme. Anyone from his son did Daniel Fletcher CBC News. Langley B.C.’s police watchdog will investigate what role officers’ actions or inaction may have played in the death of 14-year-old Carson Crimeni.