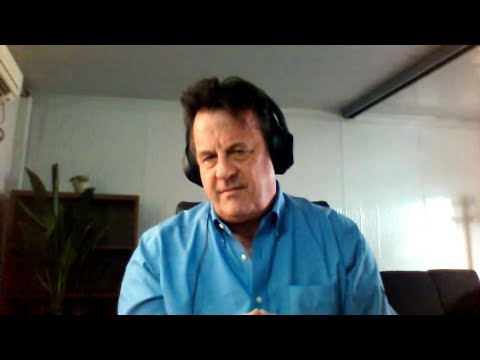 The death toll from the latest Ebola outbreak in DR Congo has passed a grim milestone. Over 2,000 people have now died from the virus. The latest fatality was a 9-year-old Congolese girl who had crossed the border into Uganda. David Gressly, the UN emergency Ebola response coordinator, spoke to FRANCE 24 from the capital Kinshasa.