What drives Bianca Andreescu to be a champion? | In-Depth 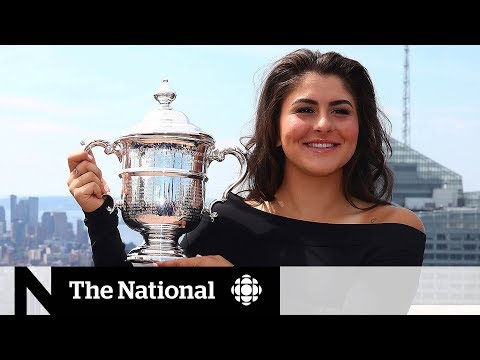