Wilson-Raybould now says she was contacted by RCMP | Power & Politics 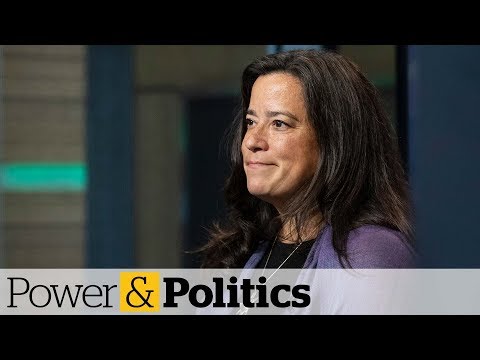