Woman forced to marry at 15 says ‘everything changed, I wasn’t me anymore’: Part 1 I Nightline 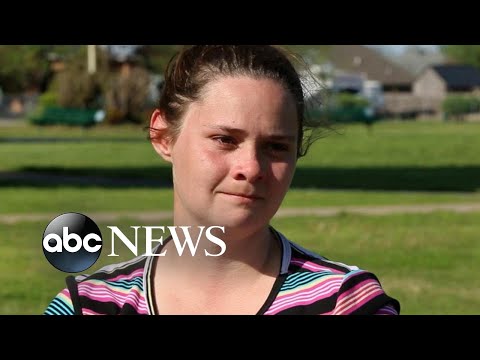