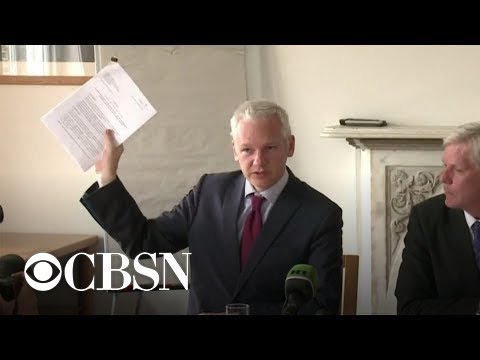 Worldview: Iraq violence, Assange, Australia’s koalas Worldview: Iraq violence, Assange, Australia’s koalas4/2, London and check in with his protests to continue on and even more people being killed Andre. This was one of the worst Clash since the beginning of the protests. Saraki officials say 13 anti-government demonstrators were killed by Security forces in the southern part of the country. Protesters burn Tire, isn’t blocked main roads to protest against a lack of jobs, Waterhead an end to government corruption. The protest represent the most serious challenge to the Prime Minister Adel Abdel Nazis government. More than 300 people have been killed since the movement began in early October. Here in the UK, more than 60 doctors have anchor British authorities warning that Julian Assange is the founder of WikiLeaks could die in prison unless he received urgent medical care. That’S on just serving a 50-week sentence in a high-security prison outside London for jumping bail, he’s also fighting an American traditional Quest alleging he committed Espionage by publishing classified us information in 2010, if extradited to the US that sounds, could face up to 175 years in prison. The doctor is base their assessment on the quote: eyewitness accounts of his October 21st Court appearance where he appeared confused and struggled to recall his date of birth. Finally, to Australia, where animal Charities believe in estimated 1,000 koalas have been killed because of the southern part of the country. The infernos tearing across the marsupials habitat have dealt a huge blow to the koala population, which was already on the decline before the fires. There are only about 40 to 100,000 koalas remaining according to the office zoo in Queensland and New South Wales. Wildfires have already burned in area three times larger than the entire Fire season. Last year, the fires are being filled by high temperatures, strong winds and the worst drought in decades and to make matters Saint Marie summer, isn’t even here yet in Australia doesn’t actually start until December. 1St man is a such a heartbreaking stuff’s any thank you so much you’re welcome. CBS News’ Cindy Pom joins CBSN from London with a roundup of stories making headlines around the world: More than a dozen people were killed in protests in Iraq; doctors recommend immediate hospitalization for WikiLeaks founder Julian Assange; and more than a thousand koalas have died in recent wildfires in Australia.