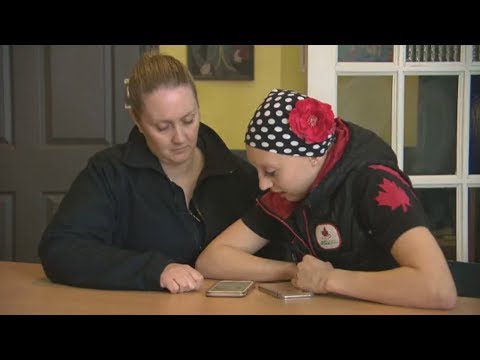 YOLO app users speak out after teens cyberbullied YOLO app users speak out after teens cyberbulliedAnother technology store we’re focused on today we’re going to find out a little bit more about it. What it allows you to doing what the concerns are about it fret Ruskin on the story for us today and he’s been looking into this Forest good morning. Tell us about this app one. In fact, a 24 hours after this app called YOLO launched it was the number one most popular app in app store. Is a Google and apple more popular than Gmail YouTube Facebook Messenger because download just so many times. So what is YOLO you’re looking for messages and comments from people, and then your Snapchat followers can reply and give you those messages or those questions completely. Anonymously has thrived, but it is certainly causing ring alarm bells for possible cyberbullying. So what are the concerns? The messages they don’t know where they come from they’re, actually reviews of the app on the App Store with people saying that they’re getting hurt New Brunswick Leaf heard from she has an autoimmune disorder and she doesn’t have any hair and so she’s getting comments and messages About that, here is what she had to say. I don’t know I just was like the first time I lost my hair. I was like 5 so after that I didn’t really care about it. Then.. How did you survive? She will actually work. This speaks to a couple of things on the bigger picture for some people’s desire for honest feedback from people, even if it is hurtful and Anonymous, and also the power that nobody gives, we actually have a quote from 10 online watch. Called protect young eyes. That says, quote has always created a breeding ground for hate and very poor teen decision-making, so wolves be in the days weeks months ahead. If this app face has the same face as other similar apps have in the past ones that have offered the opportunity to send anonymous messages to friends and followers YOLO still online and still talk in the truck YOLO users are speaking out after being cyberbullied through the app, which allows users to send each other questions anonymously.